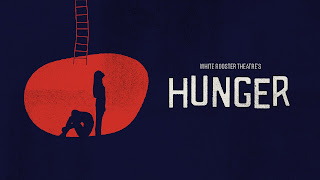 Set in an isolated farmhouse during a period of ethnic cleansing, a couple attempts to perform an act of selflessness by hiding a group of persecuted people behind the walls. As the war outside reaches a deafening climax, hunger reduces the protectors and the protected to surreal and desperate state of savagery.

The week before this play was first produced in 2015 the news was again filled with images of Syria. 1.2 million were driven from their homes in 2015 alone. People fled their homes as neighboring countries decided if they would accept and give help or close their borders. Now in 2019 the themes of this play are just as relevant as ever as they connect with current world events: food scarcity, climate change, and the plight of refugees.


The play judges the character's hidden natures, only to reveal them. Hunger explores murky territory and goes even deeper into the very nature of supposedly benevolent acts and those who purport to undertake them. That Greeley does so with deft humour is truly astonishing. 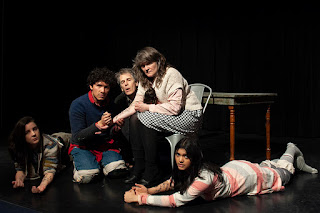 Thank you for your comments . Your post will be reviewed by our moderators before publishing. 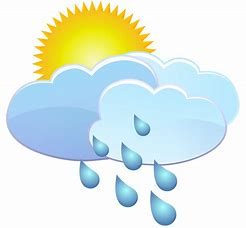 Another fun fall trip today with 2 minke whales, puffins and bald eagles. Join one of our three daily trips by calling 709-464-2200. 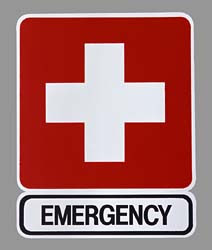 (except Janauary) at Council Office

Get the Word Out 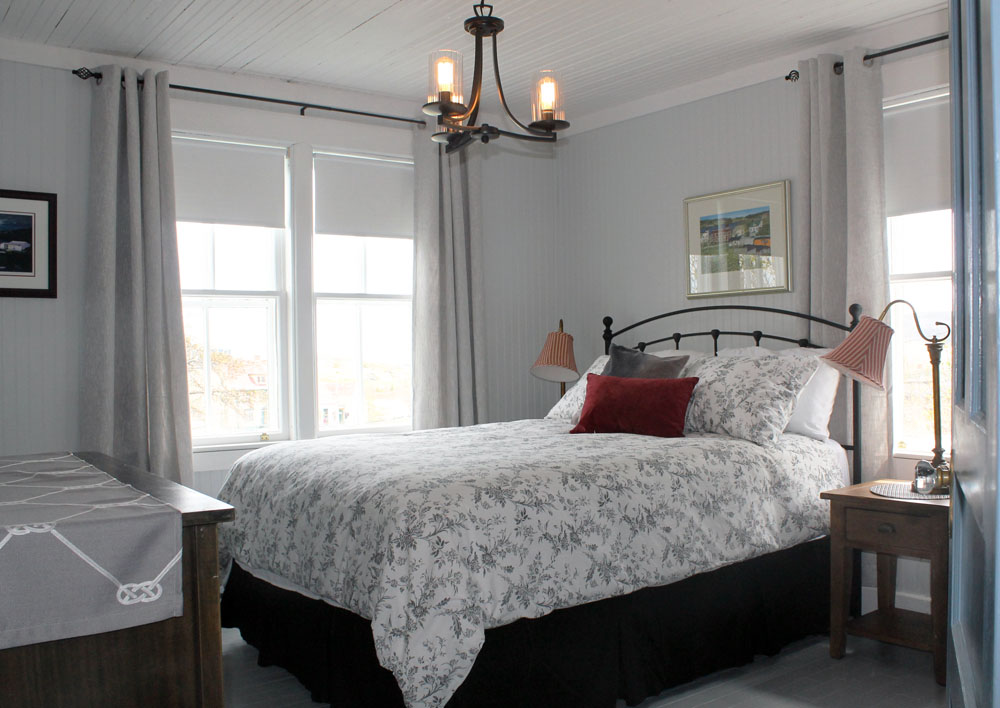 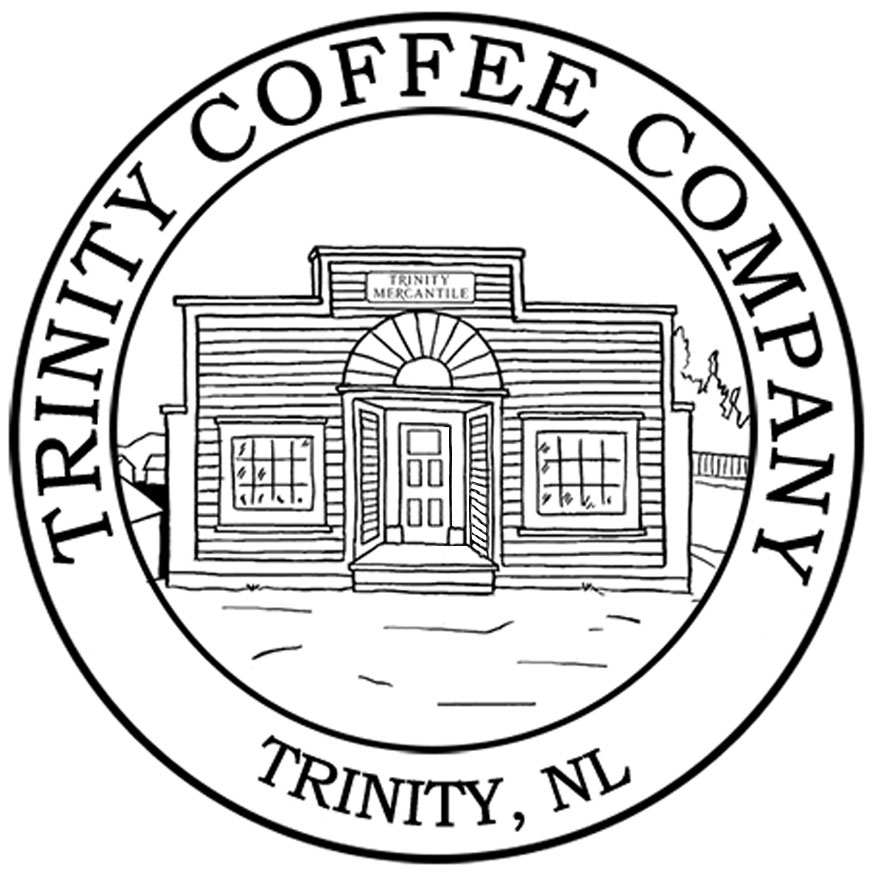 We are open by chance, try the door bell or by appointment 709-690-5144 or trinitycoffeecompany.ca for sale of coffee by the pound.

Sweet Lumber has it all....

Focusing on special properties in the greater Trinity Bight and St. John’s areas. Click on our logo to check out many properties on our web site or call Chris at (709) 685-6559. We might have just what you are looking for! 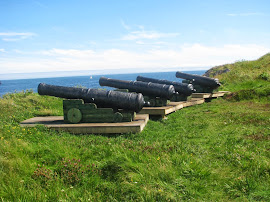 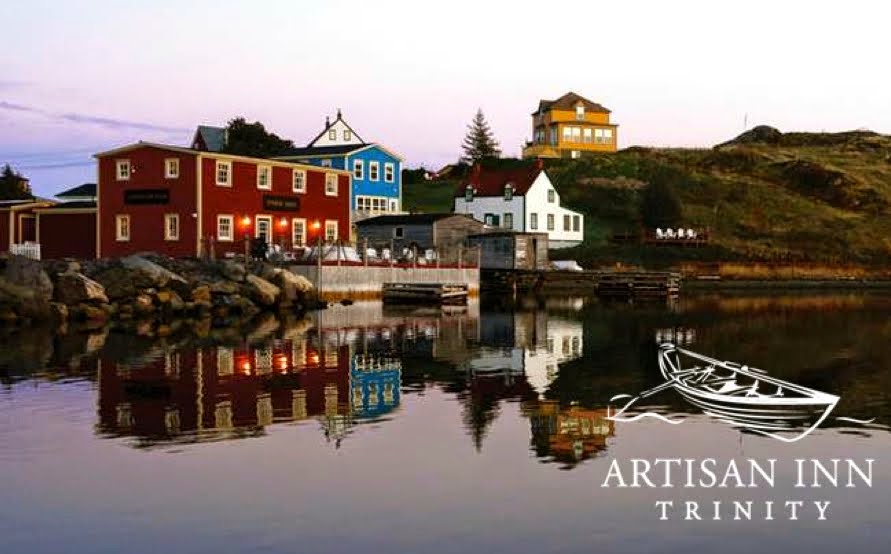 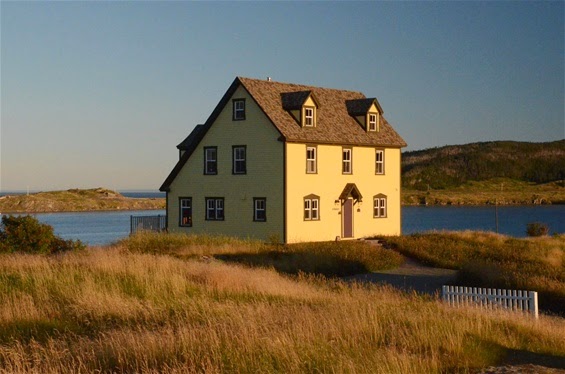 Seasons in the Bight 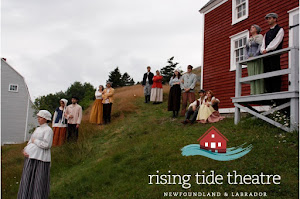 Original plays by Newfoundland and Labrador playwrights. History and drama fuse together to create a unique experience for all audience members. Theatre like you’ve never seen before. Performances every day. Call the box office (709) 464-3232 to reserve tickets. 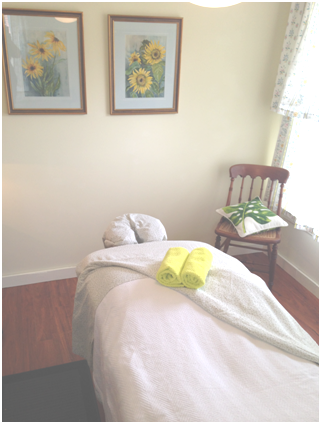 Come and relax, restore, rejuvenate, repair and rehabilitate ... Experience a customized massage therapy treatment that’s right for you! For Appointment call: 709-436-2062 or message at rmt.trinityeast@gmail.com or facebook.com/rmt.trinityeast 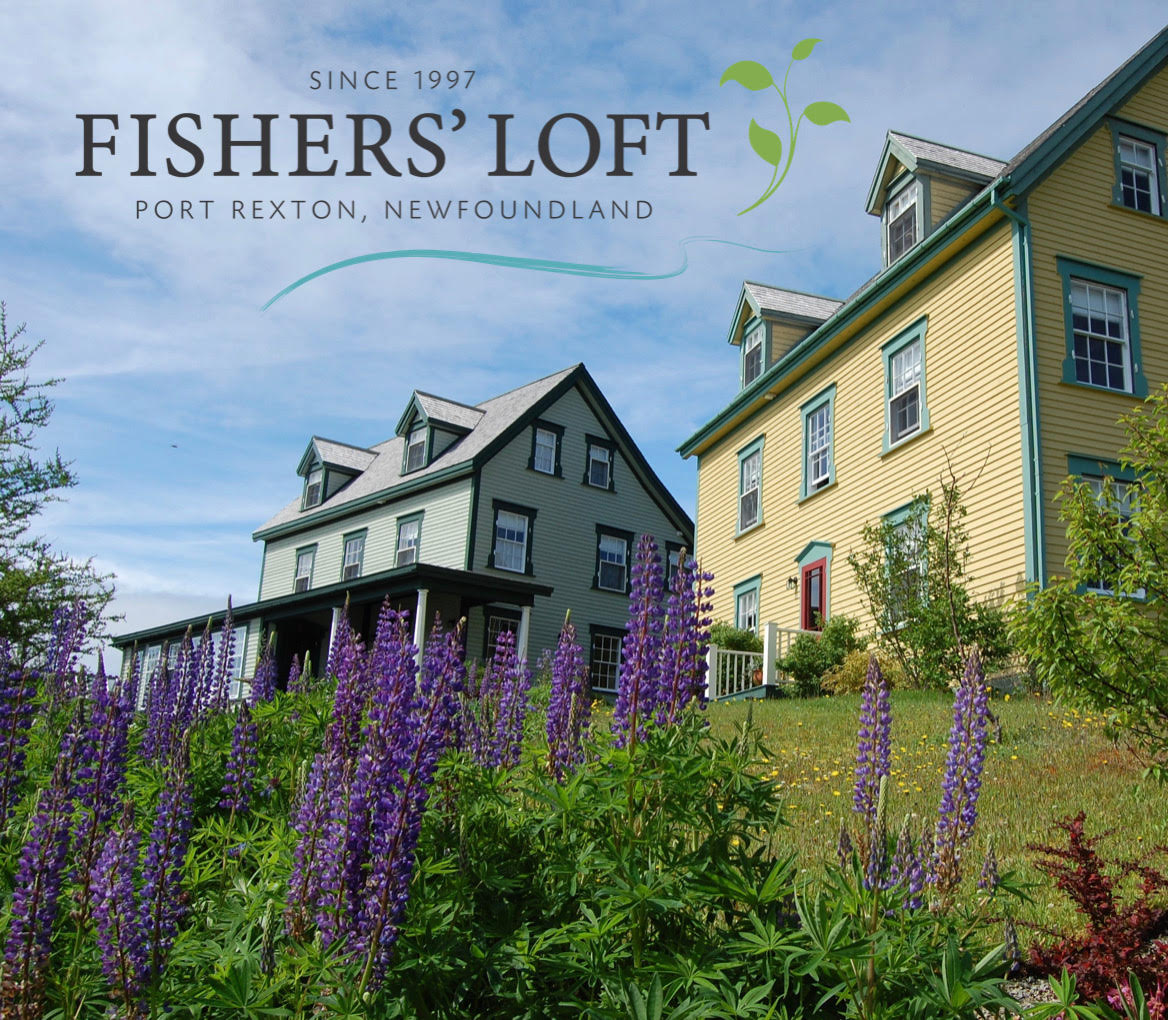 "Tucked away on a quiet back lane, Fishers' Loft is an award winning 4.5 star inn overlooking the harbour of Ship Cove in Port Rexton. The Inn is a collection of structures which reflect the traditional architecture of Trinity Bay. Accommodations and licensed dining room by reservation. 1-877-464-3240 enquiries@fishersloft.com” 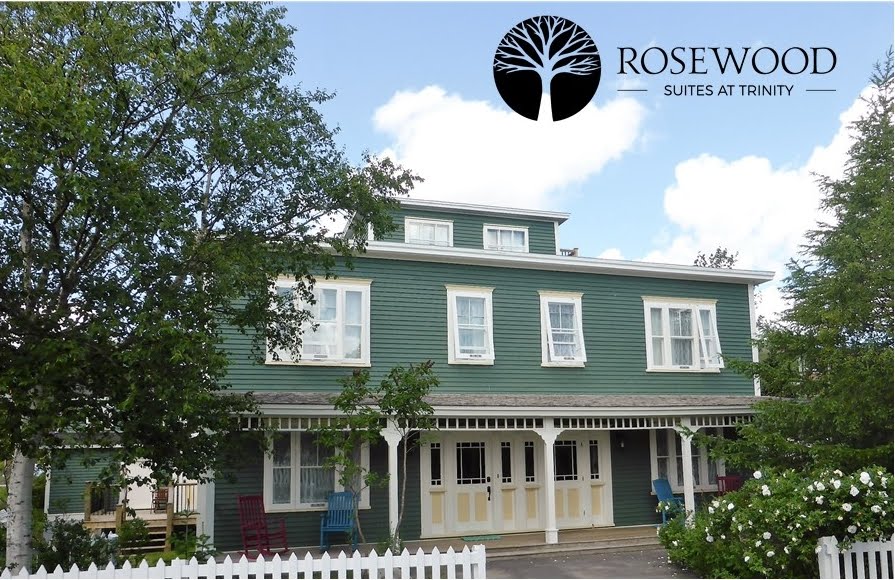 Rosewood Suites in the heart of historic Trinity is a 4.5-Star heritage property with nine suites – 1-bedroom, 2-bedroom, and studio suites – each with living area and kitchenette. Call Michele at 709-436-2088, email trinitynewfoundland@gmail.com, or click image book online 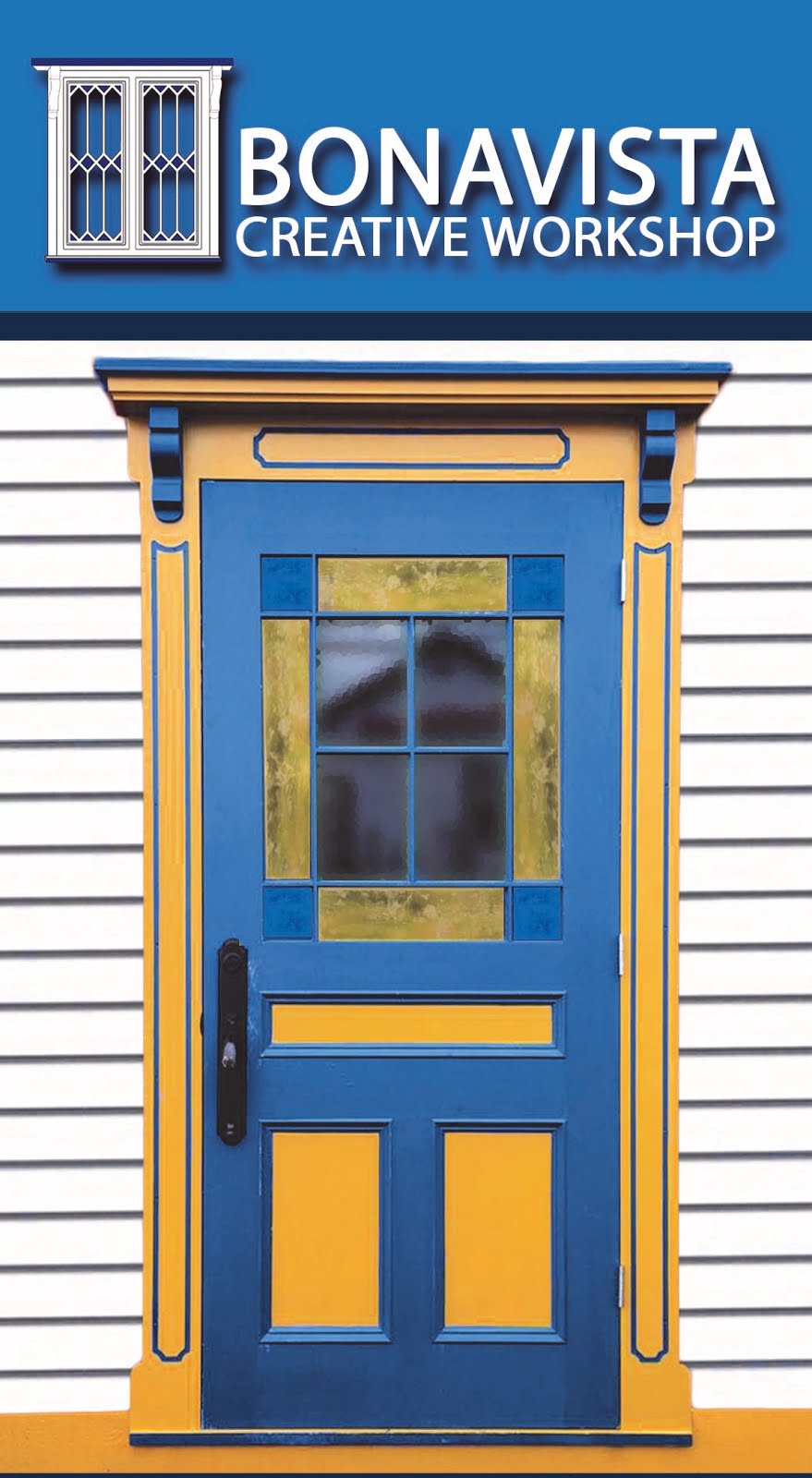